What Effects will AI have on Online Casinos? 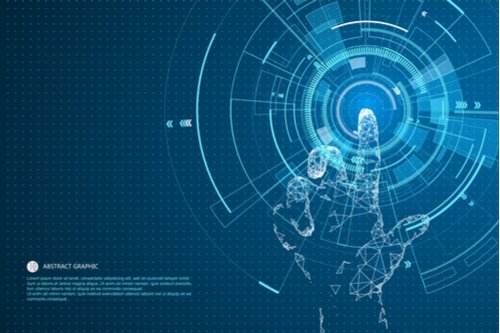 Can we expect online casino technology like Artificial Intelligence (AI) to have an effect on online casinos? That is what all the industry insiders and players are starting to wonder.

It wasn’t that long ago that AI became a part of our lives, having left the inside of the labs and into the general public. It was the start of something new and welcomed with awe and caution amongst many other emotions.

Since its appearance, AI has merged itself into many different aspects of everyday life and now, it has crept its way into the online casino scene and the question is being raised whether or not it will impact online gambling.

Some consider AI to be tricky business, all humans have ever known is being the most intelligent species on the planet, AI allows a machine to surpass a human with ability or “brain power”. For all intents and purposes, the use of AI could be just what the world needs, with the help of machines it could be possible to solve highly complex problems that were apparently uncrackable. Looking to the future, the aim is to develop AI to the extent where they will effectively be able to learn, evaluate, repeat and even edit their own behavior. All this bears a striking resemblance to the Terminator franchise, so let’s make sure we remain in their good books when that day comes.

Once AI appeared, it was evident that the online casino scene was going to be shaken up. Artificial Intelligence has proven its power in recent times when a machine called DeepStack was pitted against a professional poker player and outperformed the human in a game of Texas Hold’em. DeepStack was developed by researchers at the University of Alberta and uses ‘poker smarts’ to break down the game into more concise, smaller pieces that allow it to work through the game at a more manageable pace. This indicates the technology has the potential to seriously shake up the casino industry.

Does this mean that the element of luck will eventually be taken out of gambling? It’s the burning question that is on the tip of casino players tongues and practically thinking, there is a high possibility that one day, it could suck the luck from gambling.

What’s around the corner now that AI is more advanced than ever? Artificial intelligence has been of major significance to both the casinos and players. A perfect example is a machine that was created by the British tech company, Featurespace, that was able to spot unusual player behavior that determined the player was cheating while playing certain games. For AI to assist in the fairness of online casinos is welcome, the fear is it can be used to disregard it. If a player uses AI to develop an unfair advantage over other players or the casino, this is considered to be breaking the rules.

Next post: WHICH CASINO GAMES PAY OUT THE MOST?

Previous post: What the Live Casino Experience Gives to Players