The Differences in Casino Use by Gender 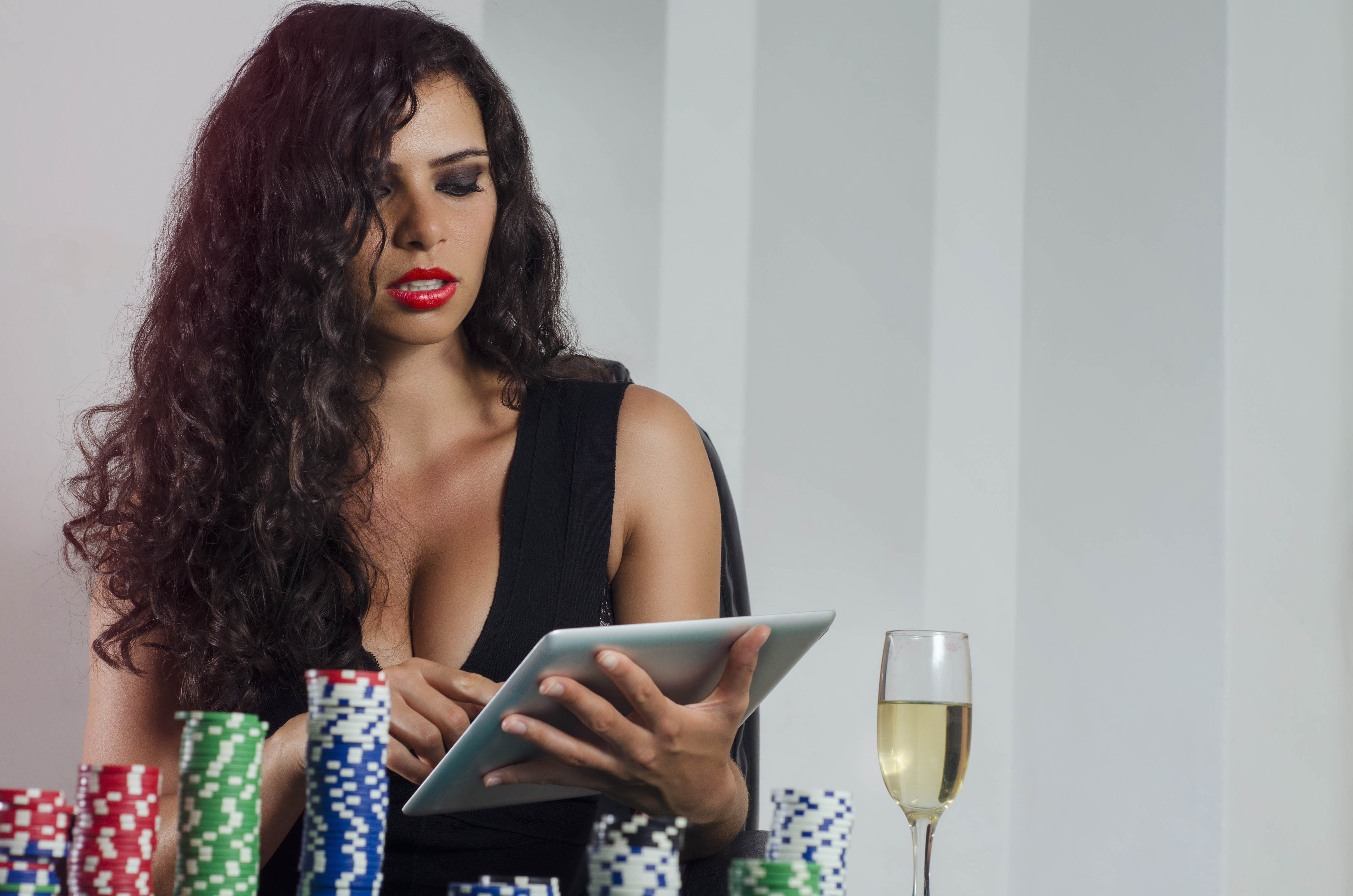 Casino Use by Gender

Hands up who thinks men have a propensity to use online casinos more than women? We’re geared to believe men are more concerned with playing at online casinos and sports bettors than their fairer counterpart. Everything you once believed is about to be put into question. Data analytics organization DeltaDNA purported that women enjoy Mobile Casino games considerably more than their male counterpart.

The report alleged that 34% of women who own a premium Apple device engage in Mobile Casino use, while just 27% of men do.

These results may be surprising to many as online casinos and gambling are typically targeted towards men of a particular age with specific interests. Many UK television channels showcase casino apps during football match advertisements.

Online casino use is no longer as divided as it once was. There’s now a much more level playing field between the sexes. The most significant differences are the types of games they’re playing and via what platform.

A survey was taken of 1,000 people and 73% of men said their preferred form of gambling, was sports betting. Second, was online Poker with almost 30%. In stark contrast, online bingo and online slots were the go-to games for women and just under 60% of the female responders said they’d played in the past month. Surprisingly, more than 40% said they engaged in competitive sports betting while 34% favored slot machines.

Now that we know where the crowds are going, we want to know, why do they play? Each person’s reasons for engaging in casino gameplay is as unique as themselves. From the above -mentioned survey, players were asked why and were given a number of boxes to tick. Gamers could choose from the following boxes;

The overall results proved to be almost identical for both sexes. Maybe we’re not as different as we like to think. A whopping 55% of women and 57% of men said their reasons for playing were with the hopes of making money. Just 23% of women and 19% of men took part in online gambling because they were bored.

You know what they say, women are from Venus and men are from Mars, but how much weight does that statement actually carry? So far, research would suggest we’re not quite polar opposites in relation to the casino world.

Do you think you’d react differently to a big win than the opposite sex? On average, 55% of both sexes said they were in it to win it. After this, they were asked to decide how they would spend £500 if they hit a jackpot.
Overall, more than two-thirds of both gender said they’d cash in immediately. Once it’s been cashed, differences started creeping out of the woodwork. Out of the 1000 people surveyed, 13% of men said they would keep playing to achieve a bigger win while just 9% of women said they’d do so.

Where’s the strangest place you’ve had a spin on the Roulette wheel? Well, it turns out people are strange. A shocking 23% of women and 27% of men confessed to playing in the bathroom. (We can only assume they weren’t in the shower.)
The major differences in the places you’ve gambled are at family events, which includes weddings and funerals. Just 8.4% of women said they would do so if the opportunity arose, while a much higher 12% of men would do so.

There are many skeptics when it comes to online casino use. Fortunately, this survey gave us some comforting figures. Of the 1000 players surveyed, just 5% spend more than £100 a week on gambling. While 43% of gamers allocate themselves £10 a week for their favorite games.

Previous post: The Most Common Casino Lingo for New Gamers