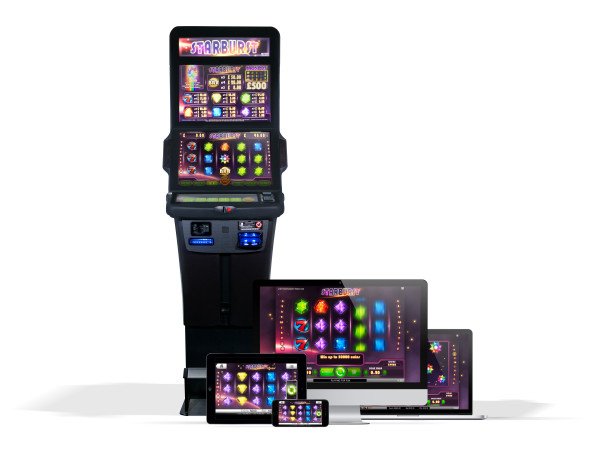 NetEnt is synonymous with flamboyant, cartoonish themes and they’re not about to stop. It’s the newest release and Cosmic Eclipse will be in direct competition for the fan-favorite Starburst.

Cosmic Eclipse is set in outer-space, with a backdrop of midnight blue, craters, planets and ‘Pink’ black hole, represent symbols on the screen. What’s not to like, a milky way themed, colorful slot game.

Gamers will recognize the familiar five-reel, three-rows, and 10 payline layout of this NetEnt game. No need to be a rocket scientist to enjoy this game, as the rules of the game are very straightforward.

The game is sure to suit a wide variety of gamers, and wagers can start from just £0.10 to £100. Unlike some of NetEnts Live games, which can start at £25, Cosmic Eclipse is a dream to the players pocket, with an RTP of 96.52%.

The symbols on screen are represented by floating, colorful cratered planets, as well as a pink swirling black hole. Combined with these, players will have the chance to land on Wild and Scatter symbols while playing Cosmic Eclipse. The Wild symbol, which can replace any other to aid the chances of landing some massive payouts, are represented by particular planets. The orange planet is the most sought-after and offers a payout of 60 times the wager. For this to happen, you need to land on five of these on a payline.

NetEnt Software is home to a library of games with a particular focus on Slots and Live Casino games, they’re constantly updating their repository to provide gamers with new material to enjoy. This brand-new slot game will be direct competition for the exceptionally popular Starburst. Cosmic Eclipse is mobile compatible, allowing for a gaming experience wherever you go. The only factor that could be considered is the absence of free spins.
The visuals found at this game are super and provides for exceptional graphics. Keep it simple. Concentrate on spinning the reels and hitting those bigger pay-outs for an exciting gameplay.