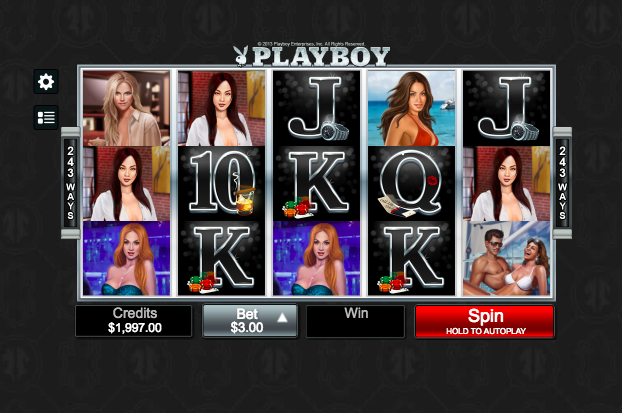 During this year’s ICE Totally Gaming Event that was held in London, several new Microgaming online casino slots were unveiled along with some exciting technology. The iGaming software developer also announced future plans for the business.

Two new slots are coming to a Microgaming platform near you in 2018. Fortinium and Cash of Kingdoms will be released very soon. Each of these new games promises to entertain and reward like never before.

Cash of Kingdoms is exactly as its name suggests, pot loads of cash across the kingdom waiting to be won. The slot brings life to thrilling characters of the kingdom, including mages, archers, kinds and rogues while rewarding the kinds of riches with each and every spin you make. It’s this game that will introduce a new technology that has been dubbed Invading Wilds. The Invading Wilds is promised to provide nonstop action and some seriously big wins as you spin. Set for release a little later this year, the game is said to appeal to mobile casino players and has been optimised for slick mobile gameplay.

Fortinium boasts a funky steampunk theme with incredibly rich visuals, win boosters, free spins, exciting payouts and mystery reels and mystery symbols. It’s pretty much everything you’re looking for in an online slot game. Fortinium has been specially developed to provide players with a first-class mobile gaming experience, which means that no matter which device you prefer to play on, you can enjoy everything this exciting new game has to offer.

Exciting Plans in the Works, Too

Also during ICE this year, Microgaming unveiled its future plans. The developer confirmed that it will be expanding its already impressive games portfolio through external studios. Already one of the biggest online gaming platforms in the industry, we wonder how Microgaming could possibly get any bigger.

Apparently, they can. One the first day of ICE, it was revealed that the developers are to partner with a newly-founded business called Triple Edge Studios. The partnership expansion comes as a result of branding the Playboy Gold slot. What’s more, other external gaming studios are set to work closely with Isle of Man-based Microgaming to diversify both the Microgaming and Quickfire platforms.

The Playboy Gold slot is set to be released as early as next month. Under a partnership with Playboy, the game has been developed by Triple Edge Studios exclusively to Quickfire and Microgaming and will be the third video slot in a series of games devoted to the renowned brand. Players have already been spinning the reels in demo mode and trying out the unique Playboy Live Dealer Studio (live dealer games have recently become a big hit in some Canadian provinces).

The new release offers a rather rare 6×10 reel configuration and a staggering 100 paylines. Further, players can look forward to a myriad of special features and bonuses, bound to keep you entertained for hours on end and your favourite online casino geared towards Canadian players. Playboy Gold was also showcased at ICE this month.