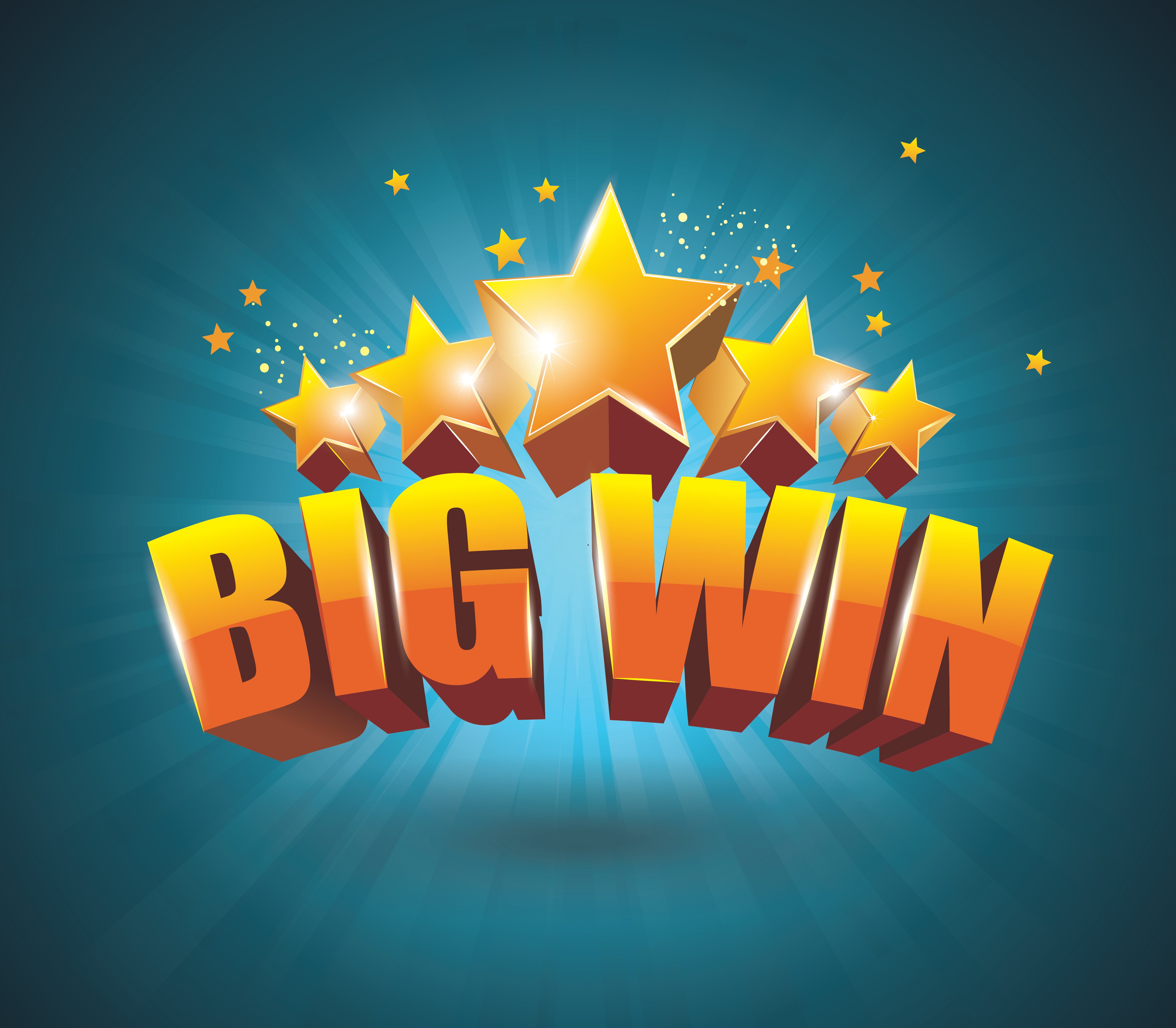 IWG has announced that it is to launch a brand-new product called Rollover Jackpots. We wonder just how similar this is to the progressive jackpots our players know and love, so we thought we’d take a closer look.

Is IWG Rollover Jackpots the Same as Progressive Jackpots?

It’s reported that the huge jackpots will start from an impressive £10 million and build up to a staggering £25 million. The insured jackpot may be applied to any IWG game, and, we’re told, the Rollover Jackpots will be launched by European operators early this year.
IWG’s CEO, Rhydian Fisher has said that Rollover Jackpots is the first product within the instant win space to offer such big jackpots. So far, we think it sounds pretty much like the Microgaming progressive slot jackpots we’re used to. But, players love jackpots and it’s a great way for online casinos to acquire new customers while retaining loyal players.
Two European operators are said to be taking Rollover Jackpots, so this shows just how appealing the product is to the industry.
But, here’s where things differ to progressives. Rollover Jackpots makes use of an insured model. That means that IWG can offer these massive prizes at launch – no creating risk and no waiting for liquidity.

So, what IWG is doing is creating a whole new sector. Previously, online gamers could only get the buzz of playing for such a big win on the networked progressive jackpots on slots.
Rhydian Fisher has said that IWG spotted a necessity to develop this new offering, citing that it’s vital to develop new innovations and products, provided there’s a need for it. Since progressive jackpots are already a big hit in the industry, it’s not really a case of reinventing the wheel, but rather seeing what’s worked in other verticals and applying that.
The insured models that are used by secondary lotteries have proven successful over the last few years, and IWG sees no reasons for it not to be just as big a hit in the instant win space.

What Exactly Are Instant Win Games?

In most online casino games, anticipation and pacing go a long way to increase the excitement and tension of each bet you place. For instance, slot machines ramp up the action every time a new reel falls or a bonus round kicks in granting bigger rewards. Roulette often sees an entire virtual table of players holding their breath and crossing their fingers as they wait for the ball to fall into a pocket.
Sometimes, though, players just want to have fun right away – they just want to lose or win now.
Instant win games give you that immediate thrill. They provide the same excellent odds and massive payouts as all the other casino games, but immediately.

These games are a great way to pass the time while standing a chance to win big. But, who knows, you could just hit the big time on an instant win game while spinning the reels on a progressive jackpot slot – there’s just so much fun to be had in the world of online casino gaming.

Next post: New NetEnt Slot Will Transport You Back to the 80’s