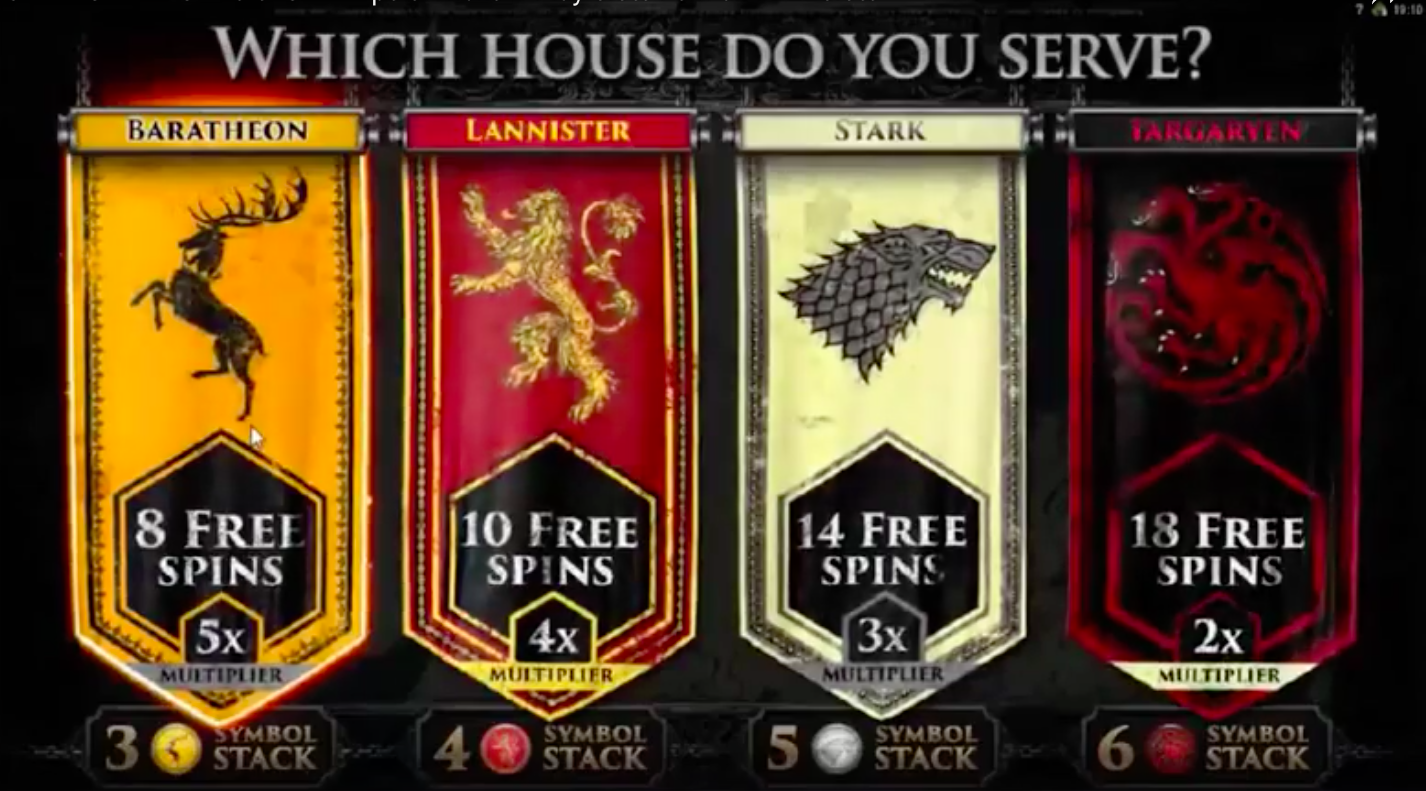 Just as with any good thing in the world of entertainment, once something’s a hit in one area, it usually goes on to be successful in other fields. Nowhere is this truer than with TV shows and online casino games.

Popular TV shows are watched by millions of viewers around the world. There’ve been some series that have really captured the imagination and not just gone on to become hit video games, but developers have rushed to turn them into successful online slots, too.

We thought we’d take a look at a couple of TV or movie classics that have gone on to be incredibly popular with online casino players.

Trekkie or not, there’s no denying that Star Trek is one of the most popular sci-fi shows to ever hit our screens. There’s hardly a soul on earth that’s not heard of Spock. So, it’s no surprise that there have been slot games created based on the show, and WMS’s Star Trek Red Alert stands out amongst them. The game is based on the original series, complete with the original characters and authentic soundtrack.

Game of Thrones is one of the biggest TV shows around right now, and it’s been popular since it first aired in 2011. It’s one of those shows fans just can’t get enough of which has propelled GoT to success in other areas also. It was quick to enter the world of online casino games and Microgaming produced a hit online slot with 243 different ways to win.

This one rose in popularity pretty quickly after its debut in 2004. If you’re not familiar with Battlestar Galactica, it’s an American military sci-fi series set in a star system far away. The show ran for four seasons and was watched and loved by millions of viewers the world over. Microgaming acquired the license to create a slot that allows you to join Starbuck and Apollo on a journey that could win you big prizes. This slot is well-known for being one of the most visually stunning online casino games around,

Family Guy is a popular animated US sitcom with millions of viewers. In fact, it’s been ranked by IGN as 6th on the all-time list of adult cartoons. Since Family Guy first hit our screens almost a decade ago, it became an instant hit and even has a spin-off show, The Cleveland Show. The show centres on a dysfunctional American family and the move into the online casino world seemed a natural one. There have been both mobile games and console versions and IGT’s slot version is extremely popular with our Canadian slot players.

Which Is Your Favourite TV-Themed Slot?

Even if you favour table games like Blackjack or Poker, we just know you have a go on the slots, too. So, which is your favourite TV-themed online slot of all time?

Next post: How to Make the Most of Online Casino No Deposit Bonuses